The Best Neighborhoods in the Chicago Metro Area 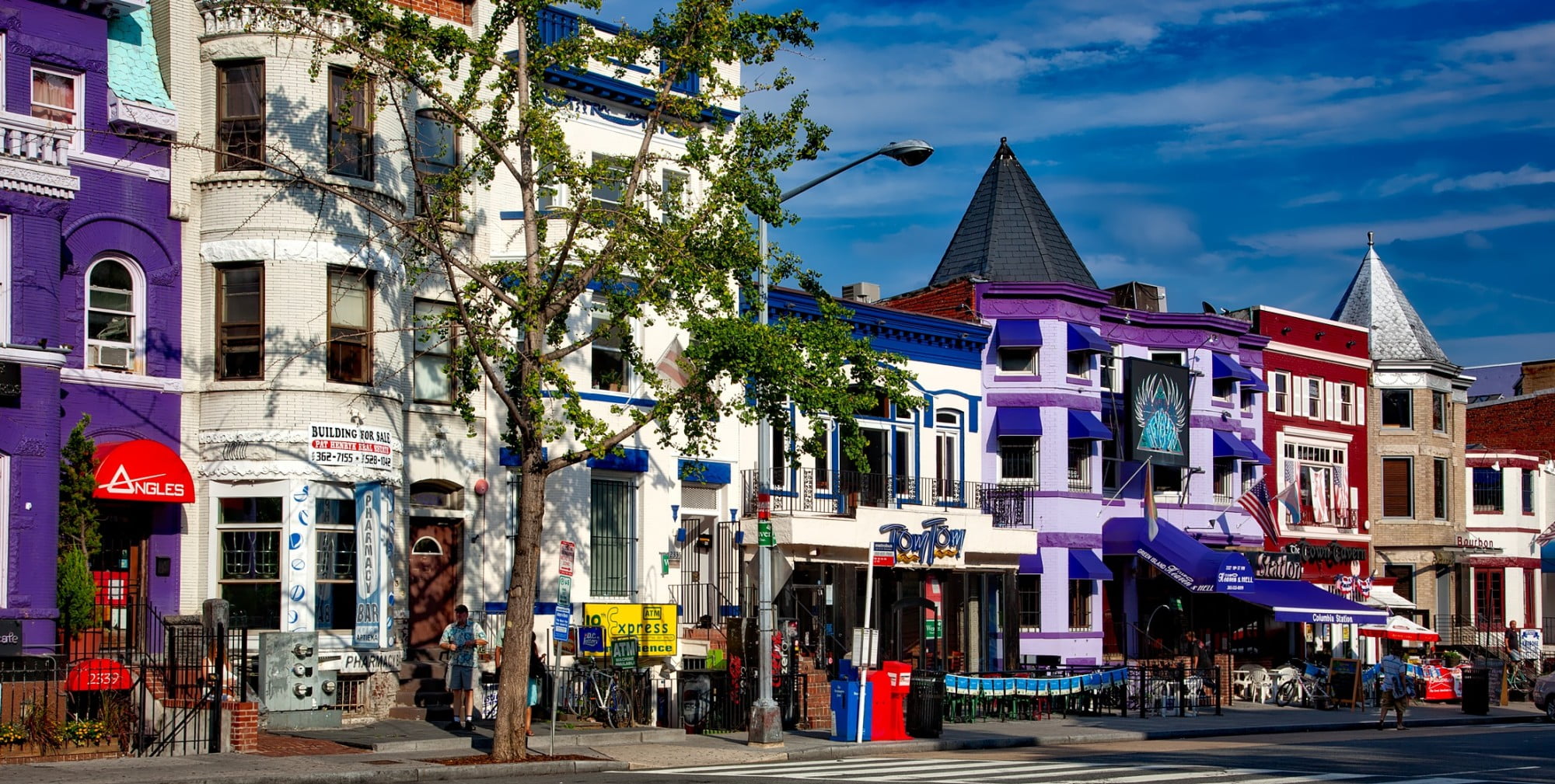 Are you considering moving to what tourists call the Windy City? Chicago has had a lot of nicknames over the years, but one thing is for sure about this nickname; it will blow you away if you decide to live there. But what neighborhood should you choose?

Read on to learn the best Chicago metro area regions to live in.

What Cities Are in the Chicago Metro Area?

Counties include Cook, Lake, Jasper, and Newton. The metropolitan areas continue to grow, and there is an excellent transport system to get around. Plus, many different real estates are on offer, which attracts a broad demographic.

The West Loop was once the meat-packing district of Chicago. But this industrial space has become a dining mecca in Chicago, making it the ideal spot for foodies. You can discover a range of different culinary treats, from traditional Greek restaurants to ramen and everything in-between.

There are also plenty of other activities on offer, as you will be in a centralized city location. Enjoy walking around with ease or join the many people who use bikes in Chicago. It is an exciting time to move to this neighborhood, as it is rapidly changing, with many opportunities for new businesses too.

However, West Loop is not just a trendy location. It also offers a variety of different living opportunities and some of Chicago’s highly rated public schools. Whitney Young High School is also in this region, a highly ranked school in Illinois county.

Consider Naperville if you prefer to live outside the city but close enough to easily access it. It is one of the largest suburbs in Chicago, with over 148,000 residents. And it frequently wins awards as one of the nation’s best places to live; for example, it was ranked ‘best city to raise a family‘ in 2022.

Naperville is located 28 miles from Chicago and is home to many employment opportunities, including technology firms and factories. It is great for young professionals and families, with easy access to acclaimed educational institutions. These include top schools and universities, such as Northern Illinois University.

Glenview is in Cook County, Illinois, less than 20 miles from the Chicago Loop. It is a growing suburb with a historical beginning with the navy.

You can enjoy a variety of activities in this area, such as the Naval Air Station Museum and the children’s museum. You also have easy access to nature, such as Chicago botanic garden, The Grove, Air Station Prairie, golf courses, and farms. But whenever you want to access the city, it is less than 30 minutes away.

It is an attractive location for all ages due to the low crime rate, exciting downtown district, and variety of amenities. It has managed to maintain its community feel too, so move there now and invest in valuable real estate.

Do you enjoy spending time at the beach? Evanston boasts six public beaches on the shores of Lake Michigan. However, Chicago city is still only half an hour’s drive away.

Evanston is a popular location in the metro Chicago area for outdoor enthusiasts. Enjoy the many different outdoor recreational activities and watersports. And during the winter months, there are a host of other activities, such as historic houses or museums.

Evanston is also a popular spot because it is home to Northwestern University, which is one of the best universities in the US. Many families move here as Evanston has a variety of excellent schools.

Downers Grove is known for its community, parks, and the Hidden Lake Forest Preserve. There is easy access to Chicago with its transport links, such as by rail, plus it is close to international airports, such as Midway.

The suburb maintains an urban feel, but most residents own their homes. There are various real estate options on offer, and a broad demographic lives here. There is also a host of restaurants, shops, and entertainment opportunities nearby.

Oak Park is one of the most popular suburbs for young professionals, as it is around 15 minutes from the Chicago Loop. It also has its own thriving downtown area, so there is always something to do. The suburb calls itself ‘Chicago’s fun next door neighbors.’

There is a lot of fun on offer and a lot of history. Enjoy spectacular architecture, attractive real-estate options, and culture. For example, Ernest Hemingway was born here, so there is his birthplace museum.

There is also the Fred Hampton public pool and modern architecture to enjoy. This includes Frank Lloyd Wright’s architecture, who is famous for creating Prairie School-style architecture.

Schaumburg is not only one of the best Chicago area suburbs because it is home to the Legoland Discovery Center. It is also an excellent shopping location, home to Woodfield Mall, Ikea, and independent shops.

It is only 30 minutes from Chicago city, but it is also close to a variety of parks, such as the International Sculpture Park. Residents frequent nearby areas such as the Busse Woods, which spans over 3,500 acres and has many different trails to discover.

Schaumburg’s benefits also include extremely low crime rates, and it is near other popular suburbs such as Elk Grove Village. The cost of living is also significantly lower than living more centrally in the city.

If you want to find a more central Chicago metro area, consider Lincoln Park. It is one of the most appealing neighborhoods of Chicago, and for a good reason. The neighborhood is only two miles away from the Loop and sits on the shores of Lake Michigan.

It is a popular area for young professionals working in Chicago, and students like it because the DePaul University Campus is here. Being so close to the center of Chicago means there is always something to do, including visiting the Lincoln Park Zoo.

However, you pay for the convenience of living so central in Chicago. Lincoln Park is now one of the most affluent neighborhoods in the region, so expect to pay higher rates than in further out Chicago metro area regions.

Another central Chicago metro area is Lakeview, which is perfect if you want to move to the center of the action. It can get hectic when the Chicago Clubs play at Wrigley Field, so be open to taking public transport or walking during these times.

Northalsted Chicago in West Lakeview is an LGBT-friendly Chicago area. There has been an annual Pride Parade since the 1970s. You can also enjoy walks along the river, plenty of coffee shops, independent boutiques, comedy clubs, and other activities to suit all tastes.

The Loop is often called the heartbeat of Chicago, as it is right in the center of downtown Chicago. It often receives top ratings for walkability and public transport options. It even has the ‘L Train’ that circles the neighborhood, which the Loop is named after.

It is one of Chicago’s fastest-growing neighborhoods, with plenty of living options and new developments. It is also home to the Willis Tower, the iconic Cloud Gate sculpture, and many cultural events. Despite the number of activities on offer, it maintains a sense of tranquility and community that locals like.

Buffalo Grove is located in the Chicago metro area counties of Cook County and Lake County. It is slightly further away from the city, but Chicago is still less than an hour away.

Buffalo Grove is the perfect Chicago suburb for families, with various real estate on offer. There are early childhood development programs, athletic opportunities, and highly rated public schools. Buffalo Grove is also consistently ranked as one of the safest Chicago metro areas.

It is also a popular area for young professionals, especially those who want to buy a home. There are plenty of outdoor spaces and amenities on your doorstep. Most people own their properties in Buffalo Grove; however, there are some options to rent.